Nobody likes being caught on camera, whether it’s for speeding or running a red light. Nowadays, there is another sort of camera to be concerned about – mobile phone detection cameras.

Phone detection systems take a photo of the front seat of your automobile and then an AI system analyzes the image for mobile phone infringements. If you break the law, you’ll get a letter informing you of the offence and the associated penalty.

Others believe that this new rule is a great idea, while others think it’s a privacy breach. Before deciding which way to go, read this article so you can understand how these cameras work.

Some individuals may believe that mobile phone detection cameras function in the same way as conventional red-light cameras at first.

If you’re not aware of them, they’re the cameras that snap photos of drivers’ number plates when they go through a red traffic light. Then, as a result of this program, the authorities will deliver a penalty directly to the vehicle’s owner.

These cameras have been used across the world for a long time, and they serve as a warning against running red lights.

Mobile phone detection cameras, as we’ve seen before, are not the same as regular red-light cameras. These cameras instead snap a picture of your car’s front seat, necessitating that they are positioned at a high location and able to point at the correct angle.

The cameras are similar to those used on signposts or traffic lights, with the exception of one unusual distinction. You’re likely to find them near or next to a black box.

Remember, no matter what the weather or how dark it might get, these cameras use infra-red light to see clearly inside your automobile. They don’t employ a visible IR illumination like other cameras, but instead an unseen IR beam.

So, if you’re wondering what mobile phone surveillance cameras in NSW look like, check out the next time you stop at a red light!

Yes, they are quite effective. They can snap photos of people driving at speeds up to 300 kilometres per hour, so don’t worry if you appear blurry in the photo.

These cameras have built-in infra-red technology that can penetrate through any sort of weather or low-light conditions to see into your vehicle.

Another advantage of these cameras is that the authorities do not place warning signs along the road leading up to them. That means you won’t realize these cameras are monitoring you until it’s too late.

Not only that, but due to their lack of use of traditional flash, you won’t even realize when they’ve captured your photo.

Other types of cameras on the road, such as red-light and speed cameras, generally come with warning signals, allowing you to straighten up. However, this is not the case.

What Happens If A Mobile Phone Detection Camera  Finds You?

Depending on your state of origin, you may be fined, sentenced to prison time, or both.

However, if your phone is discovered while you’re behind the wheel, you may anticipate monetary fines and demerits to be delivered to your mailing address. 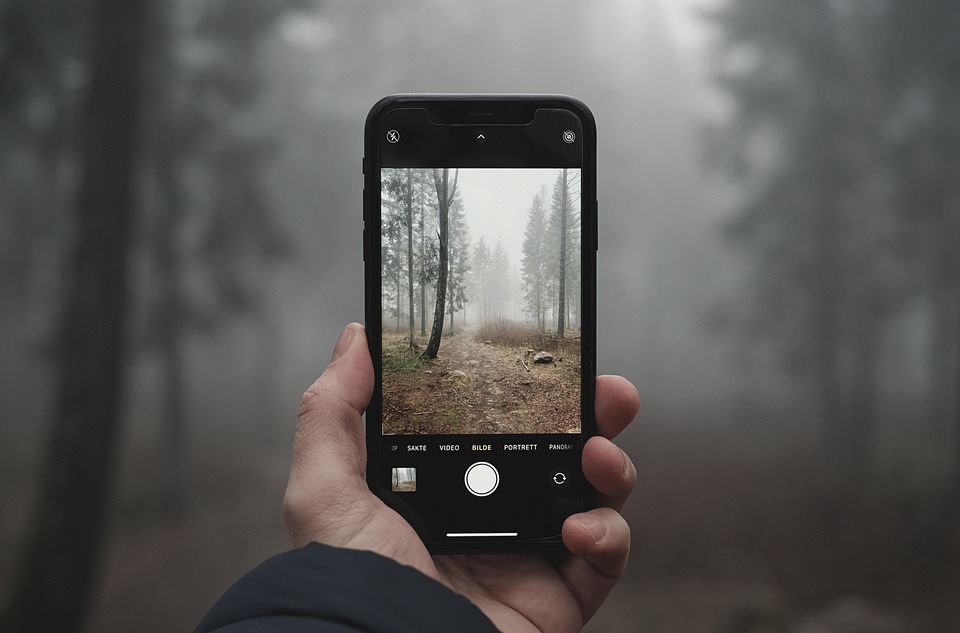